By Bianca BestFebruary 28, 2021No Comments 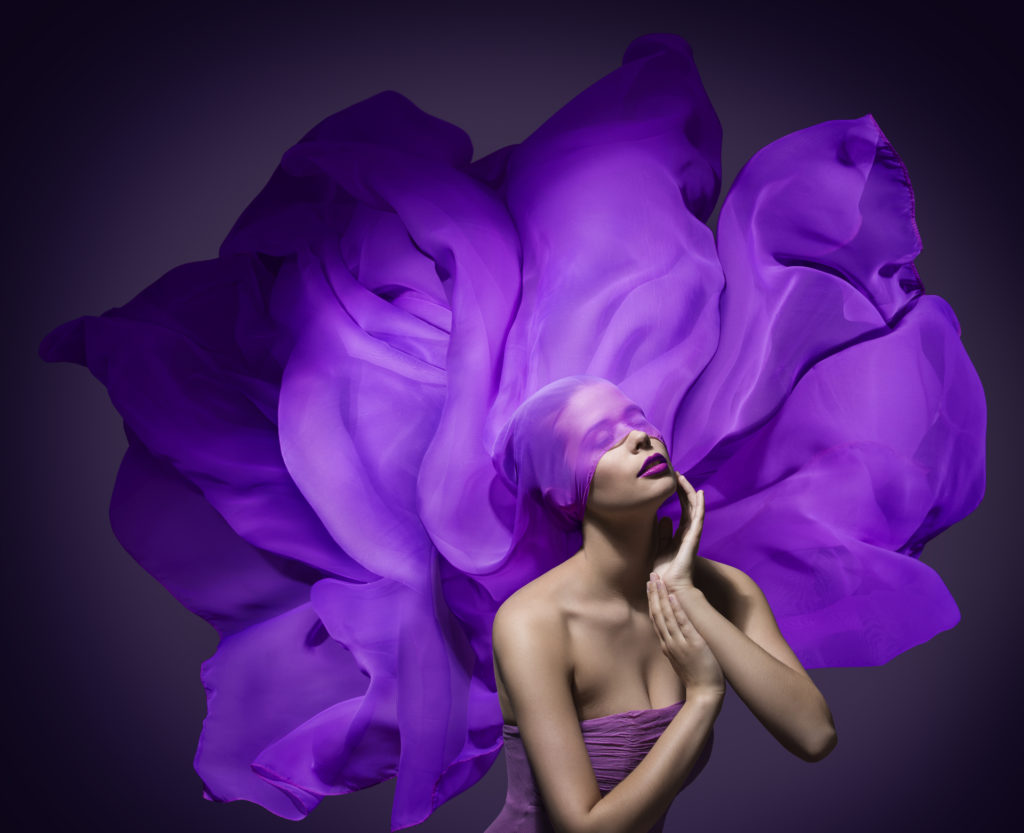 Do the thing you fear most over and over again and what do you know it’s not scary any more!

We’re hard wired to experience rejection in the brain as though we’re experiencing a physical would. It hurts! It lowers self esteem and triggers aggressive and angry behaviour. Learn how to invite the fear of rejection in to build resilience and immunity to its pain. It will enable you to stop being held back in life and progress into areas you desire with self worth and the knowledge that you are enough exactly as you are.

The Brain Experiences Emotional Wounds Just Like Physical Ones

Now, interestingly, neuroscientists have identified that the area of the brain that is activated when we experience rejection is actually the same area that’s activated when we experience a physical wound. So it’s no wonder that it has a really deep impact on us. And actually, this isn’t by accident because it’s all to do with our primeval brain. When we were part of a prehistoric community and part of a tribe, the risk of being ostracized by our tribe and sent out into the wilderness alone was huge. It was very unlikely that we’d be able to survive alone.

So we were meant to respond to the threat of rejection with real acute fear. We’ve been designed this way to actually feel rejection very, very deeply and intensely. But that doesn’t make it any better and it doesn’t make life any easier. So I wanted to share with you some coping strategies for when it is that we are feeling rejected, because the way that we are going to respond to rejection quite often involves a momentary sense of anger, escalating perhaps to aggression.

Things Happen When We Feel The Sting of Rejection

1. We start to blame other people.

It’s their fault, it’s their loss, and we can become quite aggressive in our behavior.

So a way of coping with this potential aggression or this real loss of self esteem is by getting into a place of observing how you respond to rejection and starting to invite those fair moments where rejection might occur in such a way where you build up an immunity to how you deal with rejection.

I’ve been reading a book recently written by psychologist Harriet Lerner, and she’s written a brilliant book, which she wrote 20 years ago called ‘Fear and Other Uninvited Guests : Tackling the Anxiety, Fear, and Shame That Keep Us from Optimal Living and Loving’.

Lerner talks about building up an immunity to rejection by exposing ourselves healthily, by taking these healthy risks to obtain rejection until we get to the point where actually it doesn’t hurt us anymore.

She tells a story of a client who was really keen to ask out a colleague on a date. Now, this really mattered to him. He’d been rejected by a wife who divorced him and it was a really, really inflamed, sensitive area. It took a lot of strength and courage for him to even think about wanting to ask this woman out. He was too scared to do it so he was seeking help from Lerner, his psychotherapist. “Now,” she instructed him “You are going to build up Rejection Immunity.”

It all started with a task

“You are going to go out this weekend and you are going to accumulate 65 rejections.” This chap’s motivation was high because his overall objective of getting the date was a ‘life thing’ which really mattered to him. Off he went on Saturday to a shopping center, stood at the bottom of an escalator, and started asking out random women. He started approaching total strangers and asking them on dates. Obviously he was doing this all sensibly, not creepily! Interestingly, by the time he had amassed 12 rejections, he also had five acceptances.

So he was starting to build a little bit of confidence and self-esteem. And he was also getting quite tired of accumulating the rejections. So, as he’s contemplating the enormity of the task, feeling weary and little bored of the monotony of the exercise he’s pondering the challenges of approaching the next lady gliding down the escalator towards him. Eureka! Actually, he decides, it’s going to be easier to simply make the call, phone his colleague and ask her out. So he’d built up his Rejection Immunity. (FYI, actually ihis colleague was already seeing someone so that didn’t go any further, but one of the other acceptees did go on to become a long term partner, ahhhh!) 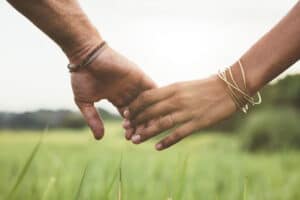 How to apply Rejection Immunity to your life

So there’s the evidence, that you can indeed build up resilience to the fear of rejection. Now, let’s think how this can apply to our own lives. In my own personal experience I’ve suffered from a lifelong sensitivity to rejection from male authority figures (pretty common, cliched daddy/daughter syndrome I know). I’m sure it stems back to childhood chastisement from my father, who I respected. I wanted his praise and admiration. Eventually I became a people pleaser, especially with senior male figures. In my adult life, I have seen this manifest sub-consciously in my behavior with different colleagues in different corporate scenarios, time and time again, and unsurprisingly most exaggeratedly when those colleagues, bosses or leaders were male authorities.

When I’ve been running my own businesses, negotiating contracts or deals with senior powerful males, I have become this quivering ‘lesser’ me. That version of me never emerges in identical scenarios with women. It seems senior women I can build relationships with without defaulting to child/parent dynamics. With women I’m able to negotiate comfortably, assertively and positively and am generally able to build solid relationships. But with male authority figures, I have always become this this cowering version of myself, terrified of rejection. After eventually identifying this quirk in myself and tackling it head on, I’ve deliberately exposed my vulnerability healthily again and again and again leaning into moments where I’d previously nodded and acquiesced to force myself to authentically speak my mind, face my fears and risk inviting rejection in. This has taken time, focus and immense courage and I’ve gently started to anesthetise myself to the emotional wobbles.

In fact, I noticed a mega personal eureka moment last week when I was on a an important video call with many senior stakeholders. I shared an update which irritated the most senior male leader on the call. He was extremely irked by my news. His business division was impacted by the news and it did indeed bring challenges for us both in our respective workstreams and requisite client management. He became very angry and his language and demenour became accusatory. His voice rose, he shouted, he ranted at me unprofessionally, emotionally and rather immaturely (and very publicly too as that as this was a big group). Previously I would have been utterly humiliated by his approach, especially in that open environment, perceiving it as an Attack of Self. But because I have exposed myself to rejection from male authority figures repeatedly over my lifetime, very specifically over the past two decades, and deliberately put myself in these sorts of scenarios, that in this very moment, I actually had to suppress giggles!

I suddenly realized I wasn’t quivering, frightened and wanting to backtrack on what I had said and so I didn’t. I didn’t end the call privately weeping into my pillow, feeling less of a human than I was the hour prior. I actually privately chuckled inwardly and felt comforted by the fact that I hadn’t felt overtly ashamed or humiliated but had managed the meeting crescendo in such a way where I stuck to the point that I was making, retained eye contact, asserted my point, proposed new action and maintained calm progress. It quickly soothed Mr Irate and to my delight and slowly steadying knees the meeting ended well.

For me, this marks a real shift in my own personal growth. And interestingly, I received a call from The Exploder later that evening apologising for his behavior.

As the Chinese proverb goes ‘The first one to shout has lost the argument’. 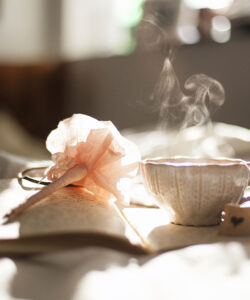 That experience has definitely bolstered my self-esteem. It’s one more experience which has strengthened my Rejection Resilient neural pathway.

Now I want to invite you to really expose yourself healthily to the rejection fears that might exist within you which are holding you back. There will be intimidation somewhere in an aspect of your life that might be holding you back detrimentally. Examine where those areas could be, what those fears look like, what stimulates them, how do they create limit in your life and what you could do about healthily inviting in that potential rejection so that you can start to become immune to that fear of rejection.

Imagine a state of Rejection Resilience where fear no longer holds you back and where you know un-waveringly that you are a worthwhile human being, destined for greatness and there is substance to you. A world where your self-esteem surges positively motivating you forwards towards your highest contribution in life. A state of mind where you feel security in belonging and confident in your impact. A journey which isn’t inhibited through fear of rejection. A journey that is yours to cherish and have fun progressing along! 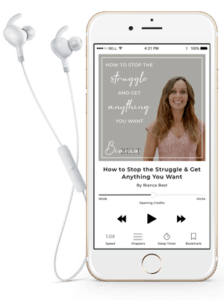 Enjoy my free audio book to learn 4 life changing strategies to bring you the work, love and vitality you deserve! Click the image.

Made with love from me to you, 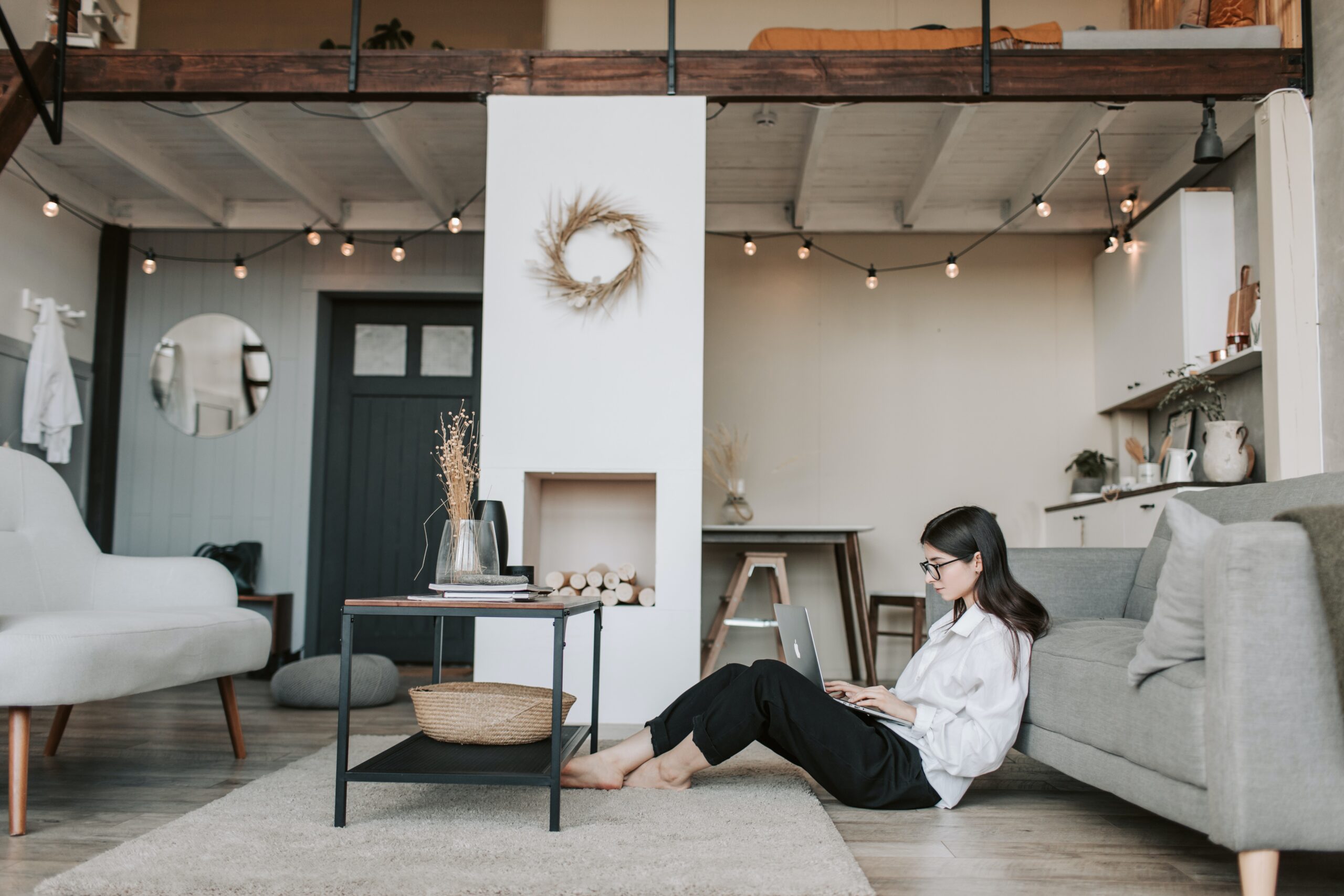 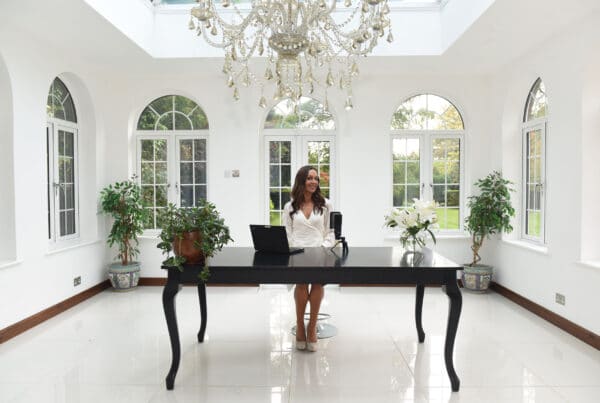 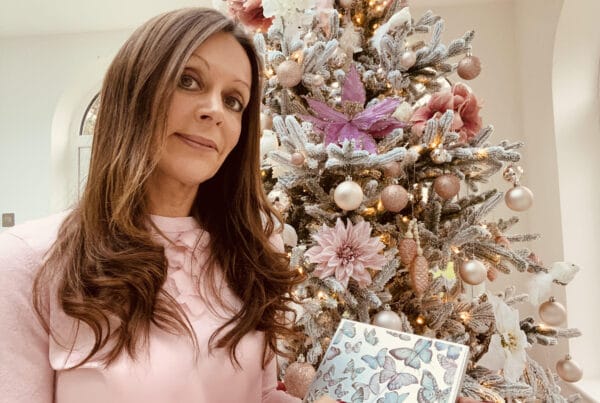 The Christmas Tree Analogy For A Life Fully Lived