How to Deal With Angry Leaders at Work 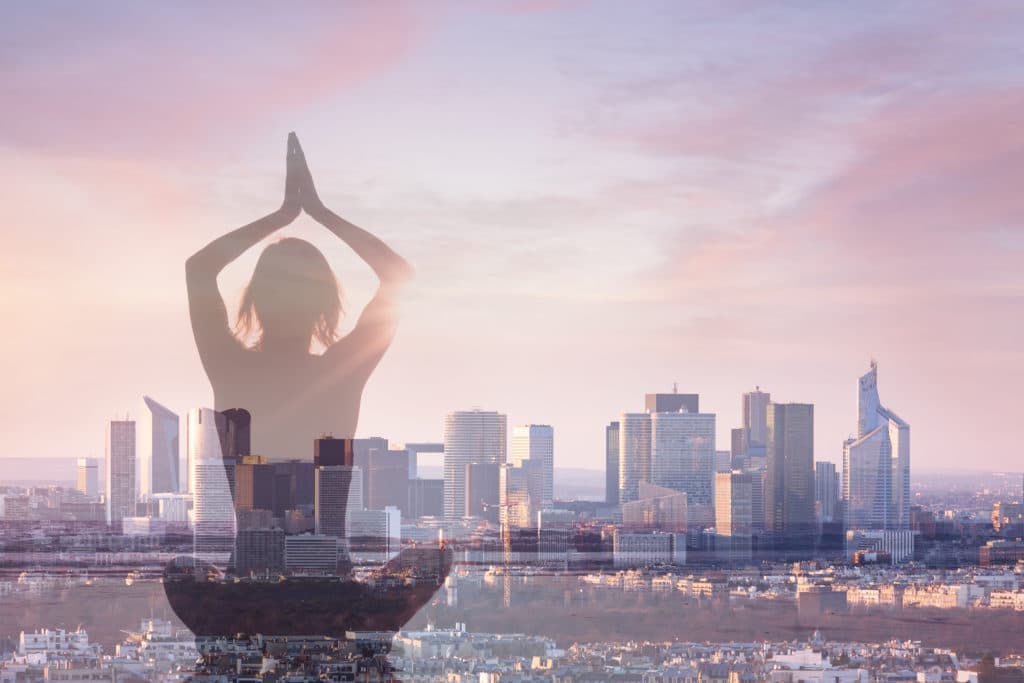 Today I had to soothe a frightened, disempowered woman I mentor externally into a calm and productive state again. A capable, hard-working, conscientious woman crumpled into a shaking, teary wisp of herself. The cause of her upset? An accusatory, angry chastisement from her boss. She had done no wrong.  In fact it was he who had errored!  But in his insecure, confused realisation of his mistake he needed a scapegoat – who better than a subordinate, eh! Apparently he shouted, ranted, pointed, accused and humiliated the poor woman. The more she attempted to defend herself the angrier he became. The ensuing result, her apologetic, embarrassed and quivering, a shadow of her vibrant self. 30 mins crying on the phone to me from a private office whilst she composed herself. Then later at my behest a meeting with her HR team to report the issue.

It deeply pains me to see this sort of behaviour still happening in modern workplaces. Especially examples such as this.  The clichéd older man and younger woman scenario. The masculine hierarchically superior figure dominating the feminine, emotional, junior prey.  She didn’t stand a chance.

NB For this article I will refer to the antagonist as male, but please note I am against any form of unkind, aggressive employee abuse from male or female leaders.

How can it be that with all our shifts into our European human rights legislation protecting employees (so far that SMEs struggle with a rise in litigation that often threaten business closure), these ‘subtle’ yet deeply wounding moments occur with all too virulent commonality every single day in offices around the UK.

Where is the company handbook that cites ‘aggressive’ behaviour as intolerable? Or indeed even includes a definition of aggressive. There’s a delicately blurred line between assertive and aggressive. There’s no blurred line between respect and humiliation however and it’s when assertiveness crosses the boundary into disrespect and a verbal attack that it is inexcusable aggression.  Where is the legislation to protect employees from that subtle form of victimisation?

I’ve seen employees marched off the premises for being drunk on a client call, heard tales of after hours unauthorised office orgies (truly!!), seen numerous men sacked for sexual harassment cases and yet time and time again I hear of and have witnessed across my decades in corporate realms aggressive male leaders behaving abominably towards underlings, wielding their power destructively and getting away with it.  This applies to both male and female underlings for the record.  There’s no consequence for these low EQ execs as they’re not being supervised themselves so they can rule the domain however they choose, and hey if they’re driving business results, who’s measuring staff happiness over and above net profits? No-one.  Money it seems always talks.

The impact on wellbeing is of course well documented. Employees fear termination, lose confidence in their abilities.  Repeated, unexpected verbal torrents impact staff health with insomnia and weakened immune systems common stress manifestations.  A general culture of fear abounds.  In effect the aggressive powerful leader at the top of the tree has thwarted a potentially higher performing workforce by behaving insensitively and I’ll go as far as to say inhumanely. Logic dictates this is downright inexcusable. And yet it is excused over and over again.

So, what can we do about it?

For the frightened employee there are several things to do in the heat of the moment.

Of course all of this is total utter baloney but it will give the ego-centric one his power fix and gets you away from the firing line quickest.  (With a toddler you would of course hug them to you close and say “I hear your pain, I love you, I love you, we will now do this”, but I wouldn’t advise hugging your boss right now…)

Once out of the firing line you need to take a view on:-

‘Tis a tangled web we weave navigating the different personalities in our work worlds, but these angry and aggressive ones make me the saddest especially when leaders abuse their power and crush beautiful people in the process.  I’d love to hear your experiences as I work to transform workplace wellbeing standards across the UK. Please email me privately if this article strikes a chord with you. 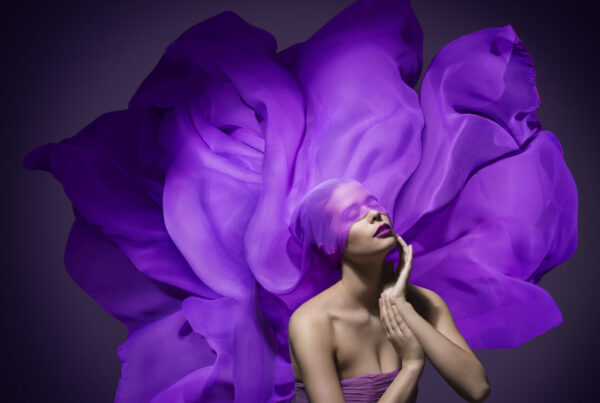 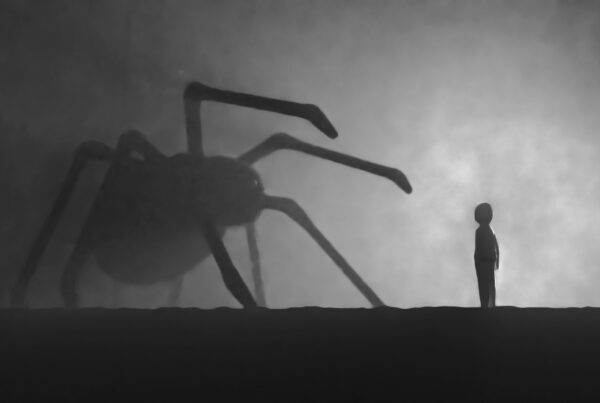 5 Ways to Overcome the Paralysing Fear of Judgement 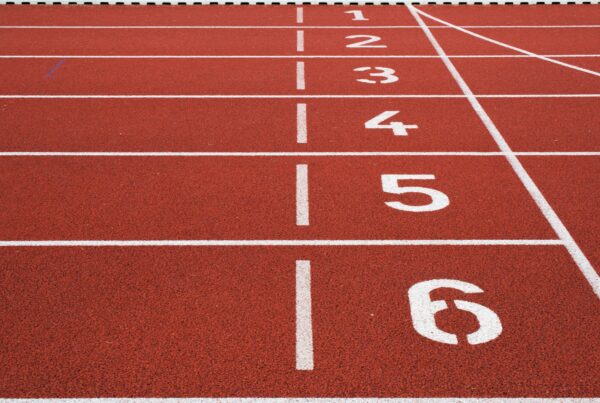 Close Menu
We use cookies on our website to give you the most relevant experience by remembering your preferences and repeat visits. By clicking “Accept All”, you consent to the use of ALL the cookies. However, you may visit "Cookie Settings" to provide a controlled consent.
Cookie SettingsAccept All
Manage consent

This website uses cookies to improve your experience while you navigate through the website. Out of these, the cookies that are categorized as necessary are stored on your browser as they are essential for the working of basic functionalities of the website. We also use third-party cookies that help us analyze and understand how you use this website. These cookies will be stored in your browser only with your consent. You also have the option to opt-out of these cookies. But opting out of some of these cookies may affect your browsing experience.
Necessary Always Enabled
Necessary cookies are absolutely essential for the website to function properly. These cookies ensure basic functionalities and security features of the website, anonymously.
Functional
Functional cookies help to perform certain functionalities like sharing the content of the website on social media platforms, collect feedbacks, and other third-party features.
Performance
Performance cookies are used to understand and analyze the key performance indexes of the website which helps in delivering a better user experience for the visitors.
Analytics
Analytical cookies are used to understand how visitors interact with the website. These cookies help provide information on metrics the number of visitors, bounce rate, traffic source, etc.
Advertisement
Advertisement cookies are used to provide visitors with relevant ads and marketing campaigns. These cookies track visitors across websites and collect information to provide customized ads.
Others
Other uncategorized cookies are those that are being analyzed and have not been classified into a category as yet.
SAVE & ACCEPT

How to stop the struggle & get anything you want

Download this FREE audio training to learn 4 simple strategies that will fill your life with the work, love and vitality you deserve!

You’ll also get your weekly boost of inspiration delivered straight to your inbox. Don’t like it? No problem. You can unsubscribe in a click.